eSIM: What effect will it have on Telecom Billing?

eSIM: What effect will it have on Telecom Billing? 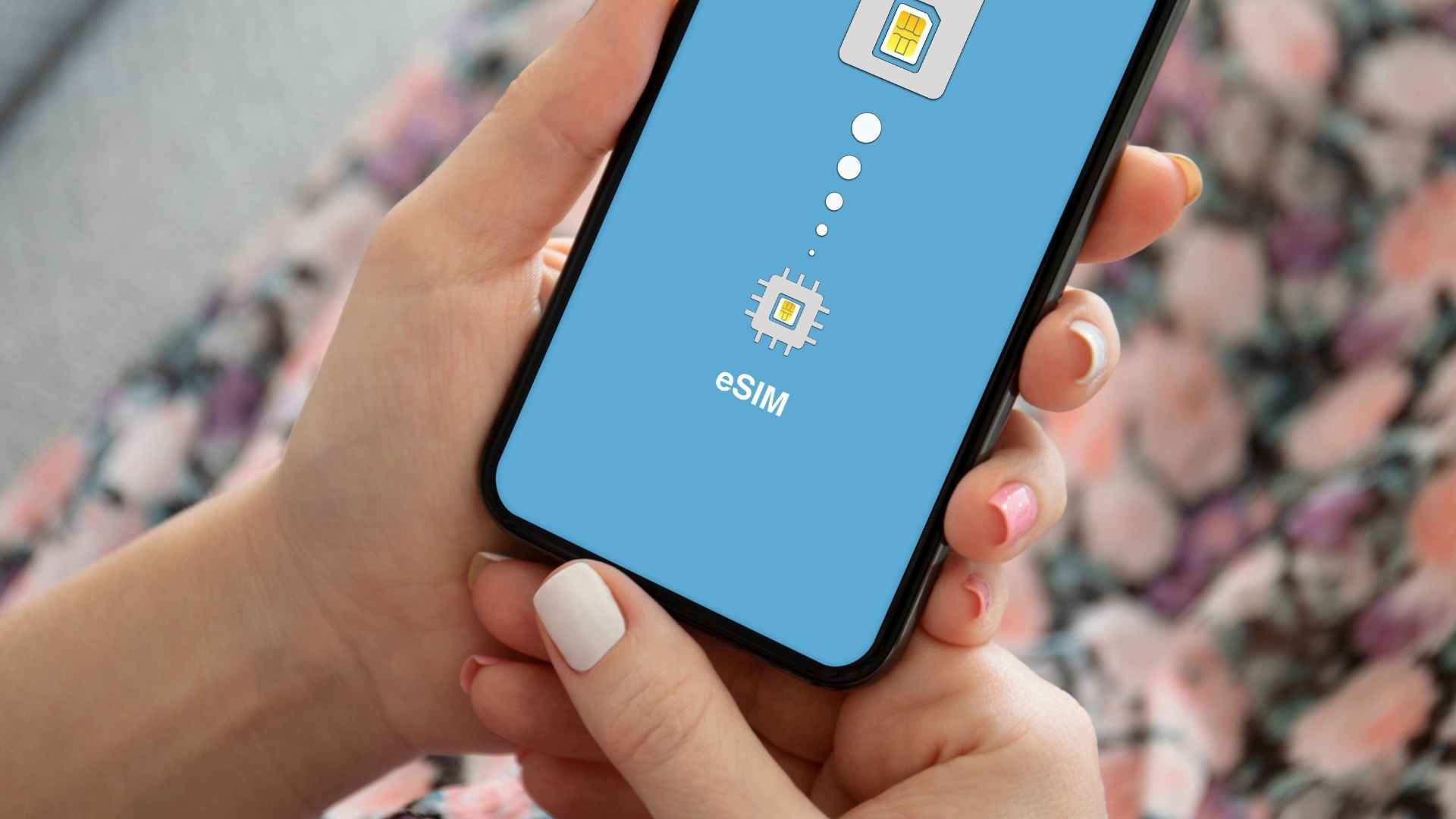 There has been a huge amount of chatter over the rollout of eSIM in recent times and what it looks like for the telecoms market as a whole. Earlier this month, Apple announced that in the US its new iPhone 14 devices will be eSIM only, leaving big carriers needing to adjust their ways of working for this new generation of phones and for the market as a whole to prepare for eSIM devices becoming the norm.

What is an eSIM?

An eSIM, or an embedded SIM, is a programable SIM card which instead of being a physical card that can be inserted or removed from a device it is instead embedded directly into the device. Typically, an eSIM consists of software installed onto an eUICC and permanently secured within the device.

An eSIM carrier profile can then be downloaded and installed within the eUICC and the user can operate the device in the same manner as using a physical SIM card. The information stored on an eSIM is however rewritable, which allows users to easily switch network providers.

What are the benefits?

The main benefits of an eSIM are largely based on the freedom it gives the user. For frequent travellers, it also makes the ease of roaming across various networks with a few clicks of a button and therefore having a stronger network coverage and avoiding hefty international charges.

The remote technology allows customers to switch providers quickly with just a call,

rather than waiting for the sim to arrive. Customers can also use multiple numbers on one device, instead of having to use both a personal and a work phone for example.

What is the impact on billing?

When it comes to billing, the most important impact will be the need for providers to enact fast and accurate billing data. As already mentioned, customers are able to switch providers fast with an eSIM phone, so it is imperative that your billing system is up to the challenge – and is agile and able to adapt to a rapid turnaround of customers. Many will older systems are likely to struggle with the rapid turnover in customers and find financial matters, such as cash flow and forecasting are negatively impacted.

For consumers however, it could be argued that eSIM will allow them to enjoy fairer billing. In the case of roaming, instead of being charged a premium to use their current plans, they will be able to download a plan from a local provider and enjoy a much cheaper rate. Once they are done with their travels, they can simply cancel any plans they have taken out. At home as well many users find they are charged a premium rate for extra minutes or data usage within a month, with eSIM however they will be able to switch to another provider who offers new customers data or minutes at a cheaper rate. As a result of this many providers may start to look at how they bill customers for premium or extra services like roaming or extra data and adjust their pricing accordingly to avoid losing customers.

At Lifecycle, our billing systems are built to ensure accuracy and efficiency – with

real-time data so it’s up to the minute, should the customer choose to leave. Our range of billing solutions can be fully automated and fully manages so you can focus on other

business areas without the worry of revenue errors with billing. Our sophisticated

Billing Platform enables not only high volume and easy global billing, but a whole host of other functionalities to support complex charges you may deal with as a business.
Take a look at the various options available with Lifecycle:
https://www.lifecycle-software.com/billing-bss