The Effect of Russia’s Invasion of Ukraine on Telecoms

The Effect of Russia’s Invasion of Ukraine on Telecoms 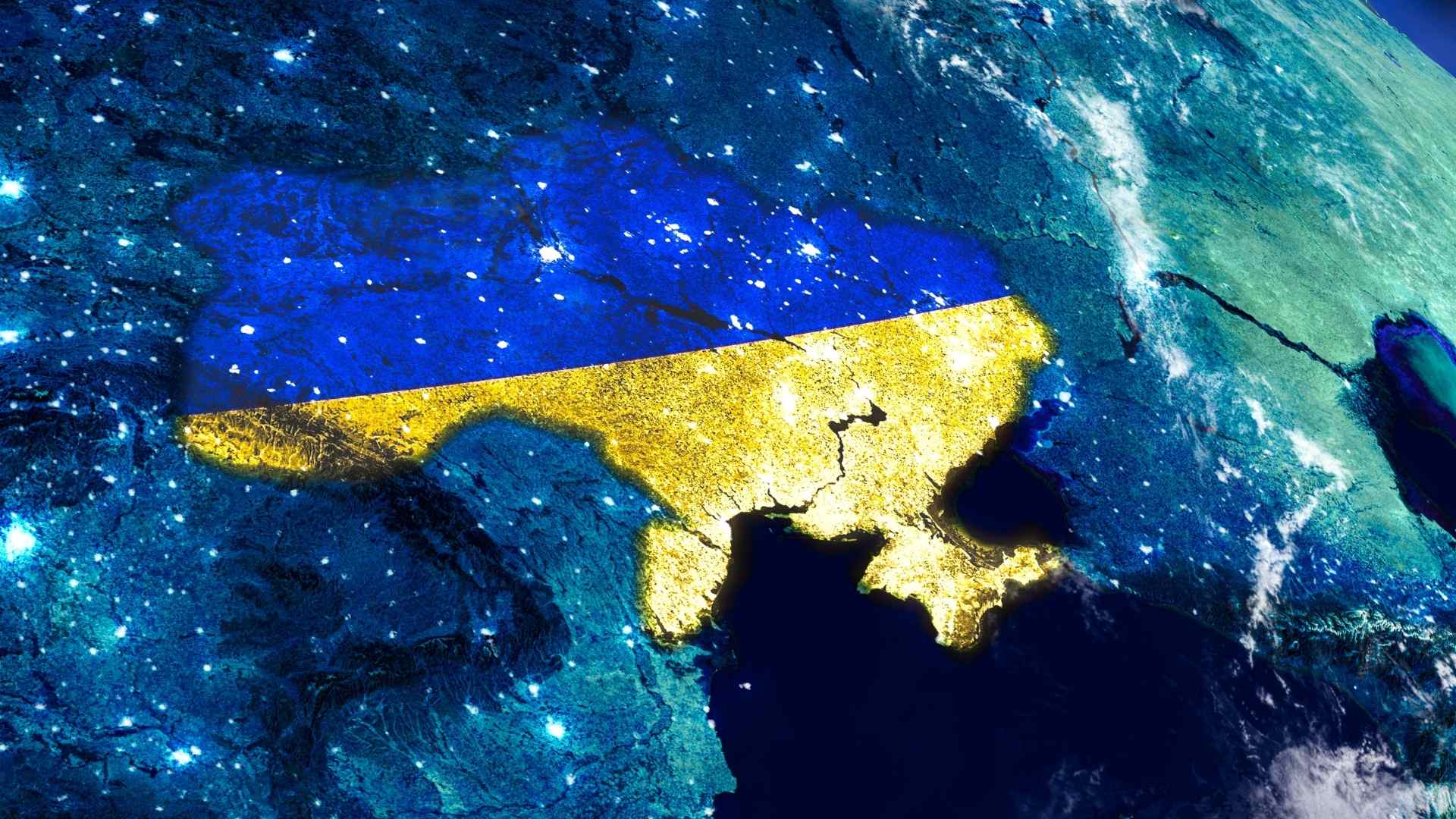 We recently spoke to Mobile Europe about the effect Russia’s invasion of Ukraine has had on Telecoms.

After months of escalating tension, Russian troops crossed the Ukrainian border and launch a wide-reaching and bloody invasion. The effects of their actions however have been felt not only in Ukraine. There is not a country or industry in the world that hasn’t felt the aftershocks of Russia’s decision. Telecoms are no different, with mobile devices, networks and infrastructures all being affected.

Kelvin Chaffer, Development Director at Lifecycle, gave his overview of how Mobile Operators in Europe have been affected. Many mobile operators responded to the war by deploying a range of programs, aimed at supporting Ukrainians. An example of this was to offer free calls both in and out of the country. However, this generosity was also unfortunately met with a rising in fraud attempts. As Kelvin elaborated “We expect to see an increase in targeted phishing and spam messages as criminals look to exploit and disrupt networks” These fraudulent attempts didn’t only target Ukrainians. Many countries suffered a rise in scammers pretending to be campaigning for donations for Ukraine, looking to collect and keep donations from an unknowing public. This rise in fraudulent behaviour will see an impact on the support costs and quality of service operators are able to provide, however, mobile operators within Europe may find the direct impact of the invasion limited. Russia could be considered a small market for smartphones when compared to the rest of the modern world.

The demand for mobile devices within Russia and Ukraine has taken a direct hit as a result of the invasion. The market for devices is already showing the scale of the slow down with demand for devices down 14% year on year in the Eastern Europe market. This is done not only to the plight of the Ukrainian people but the sanctions placed on Russia meaning their people can no longer afford to buy a new device. The rise in inflation and increased cost of living will also affect device demand across the world as people have less disposable income to invest in new devices. For those who do want new devices, there are huge ongoing disruptions within the supply chain. Supply chains around the world are still playing catch up from the COVID-19 pandemic. They are now faced with the difficulty of avoiding Russian or Ukrainian territory when trying to reach their destination. This in turn has led to longer waiting times and decreased stock of new devices.

Despite being under constant bombardment the Ukrainian network infrastructure has held up remarkably well and is largely operational. This can be credited partly to the SpaceX technology that was gifted by Elon Musk in the early weeks of the invasion. With thousands of Starlink satellites now available to Ukraine they have been able to maintain the network infrastructure and increase the number of spare radio frequencies available to mobile phone networks. This has relieved much of the congestion on network services. Networks cant however afford to sit on their success, many are predicting in the coming months there will be an increase in cyber attacks and security risks from Russia. These attacks are likely to have wider-reaching consequences than just Ukraine. Many are predicting an effect on global communication connectivity is likely before the end of the conflict.

Find out more about the effects of Russia’s invasion on Telecom here.