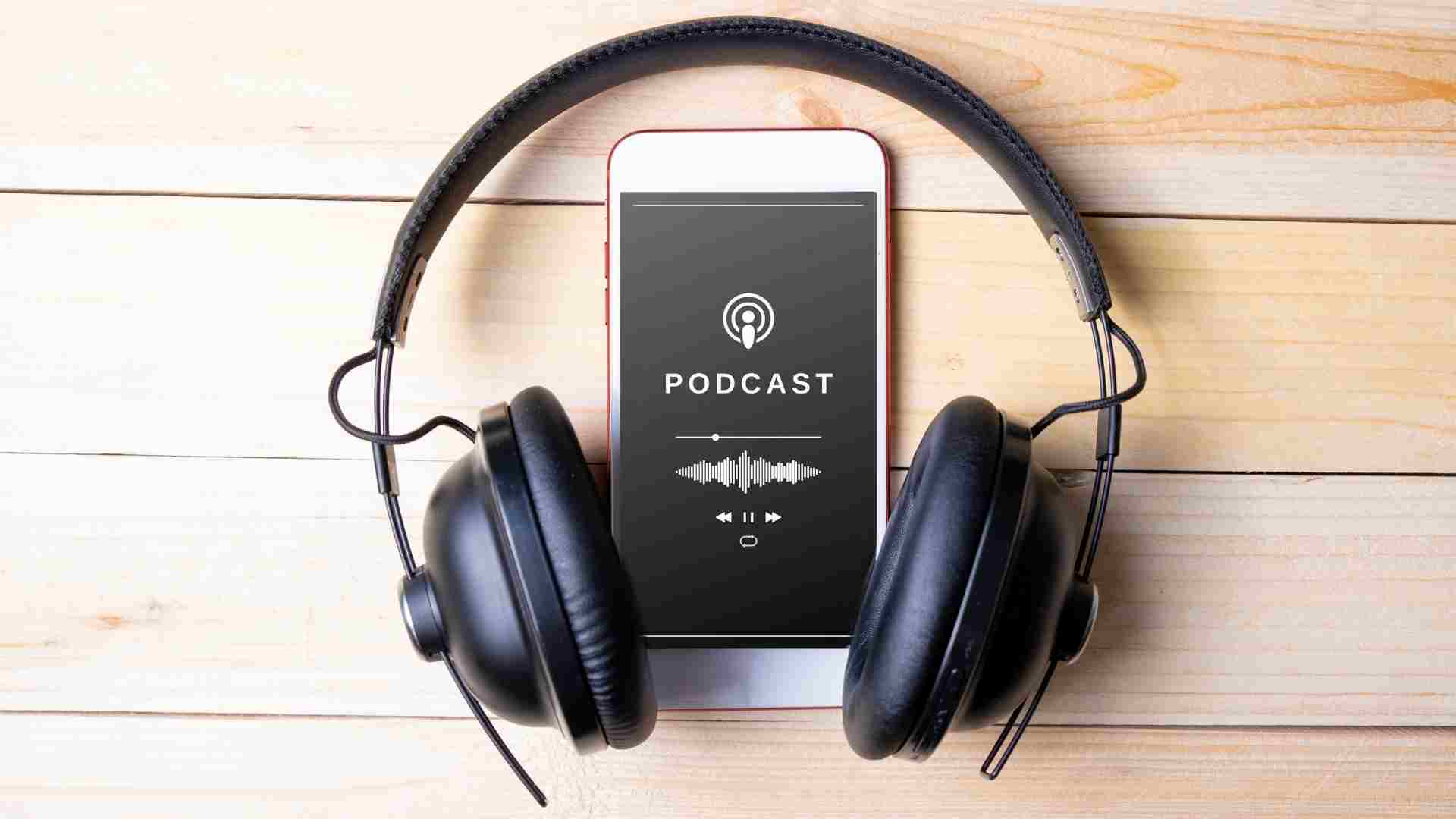 Lifecycle CEO, Kelvin Chaffer, recently sat down with Trending Tech Podcast’s Jeremy Cowan to discuss the spike in telco fraud in Ukraine and the fines levied at UK and US service providers.

While supporters of Ukraine fight valiantly to keep the country connected, many are unfortunately looking to exploit the situation for their own means. Experts have tracked a huge spike in the number of fraudulent activities with many fraudsters sending out SMS messages in bulk, with links to fake charities aiming to steal the details of victims. There has also been an increase in the number of premium rate international lines, which when called results in the fraudster pocketing a percentage of the rate charged.

Read more about the ongoing effects of the Russian Invasion here.

Closer to home in the UK, CSP Phones4U has alleged some network operators worked together to bring about its downfall. Phones4U alleges that the operator's decisions to stop supplying the retailer with handsets in 2014 was not made individually, but rather as a collective as part of a wider conspiracy.

Kelvin and Jeremy also discussed the recent fines that have been handed out in the UK and USA. In the United Kingdom, Clearview AI were fined £7.5 million for illegally collecting images of people. The images were collected from the web and social media and uploaded to a global online database with the aim of being used for facial recognition. As well as being fined they were ordered to delete all the data they had collected. Meanwhile, Twitter was charged $150 million by the US FCC for a number of data breaches.

Find out more about these stories by listening to the full podcast.